Continuing a tradition that he inherited twenty years ago, sixth grade Bible and history teacher Jack Webb spent two weeks preparing his students for this year's Greco-Roman Day, held, as usual, the Friday before Spring Break. Sixth graders arrived at school decked in their chitons, the traditional garb of ancient Greeks.

Three dramas were presented by the students. The students in 6B presented "Damon and Pythias," about two friends in the town of Syracuse in Sicily during the reign of King Dionysus. This drama emphasizes the importance of friendship and self-sacrifice over power and wealth. The students in 6A presented a drama based on the reign of Queen Artemisia who followed her husband as ruler of Halicarnassus in the 4th century B.C. Students in both sections came together to present three "Tales from Aesop" – "The Mouse and the Lion," "The Farmer and His Children," and "The Shepherdess Who Cried Wolf."

Following the dramas, students enjoyed snacks provided by the mothers in the Middle School gym lobby. They then moved to the gym where the Olympic Games were held. The torch relay, long jump, freethrow shotput, Frisbee discus, chariot relay, stick-horse race, and other games provided a great deal of competition. As always, Greco-Roman Day 2019 was a great time of learning, entertainment, and fun in general for all participants and observers!

HOW TO TAKE THE ON LINE DEFENSIVE DRIVER TRAINING

Drivers: There are two parts to this training: general defensive driver training and training specifically for 15 passenger vans. Use the links below to take the online quizzes. At the end of each quiz print out the course completion certificate. Turn both certificates in to your branch admin or, in the case of administrative staff, to the maintenance manager.

NOTE: All volunteer drivers must have a background check on file (Background Check Disclosure) with the school. If one is not on file, please complete and submit this authorization. 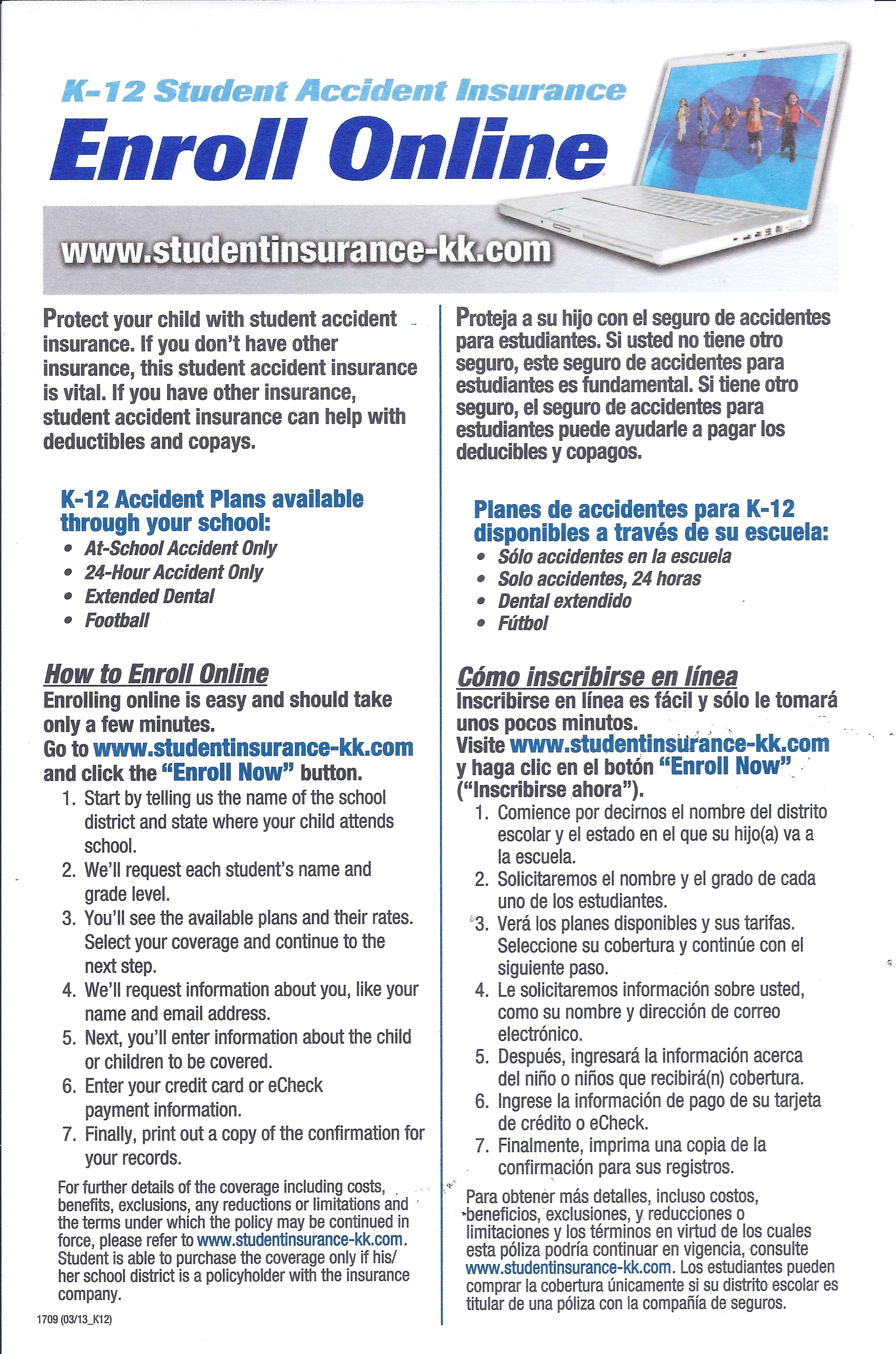